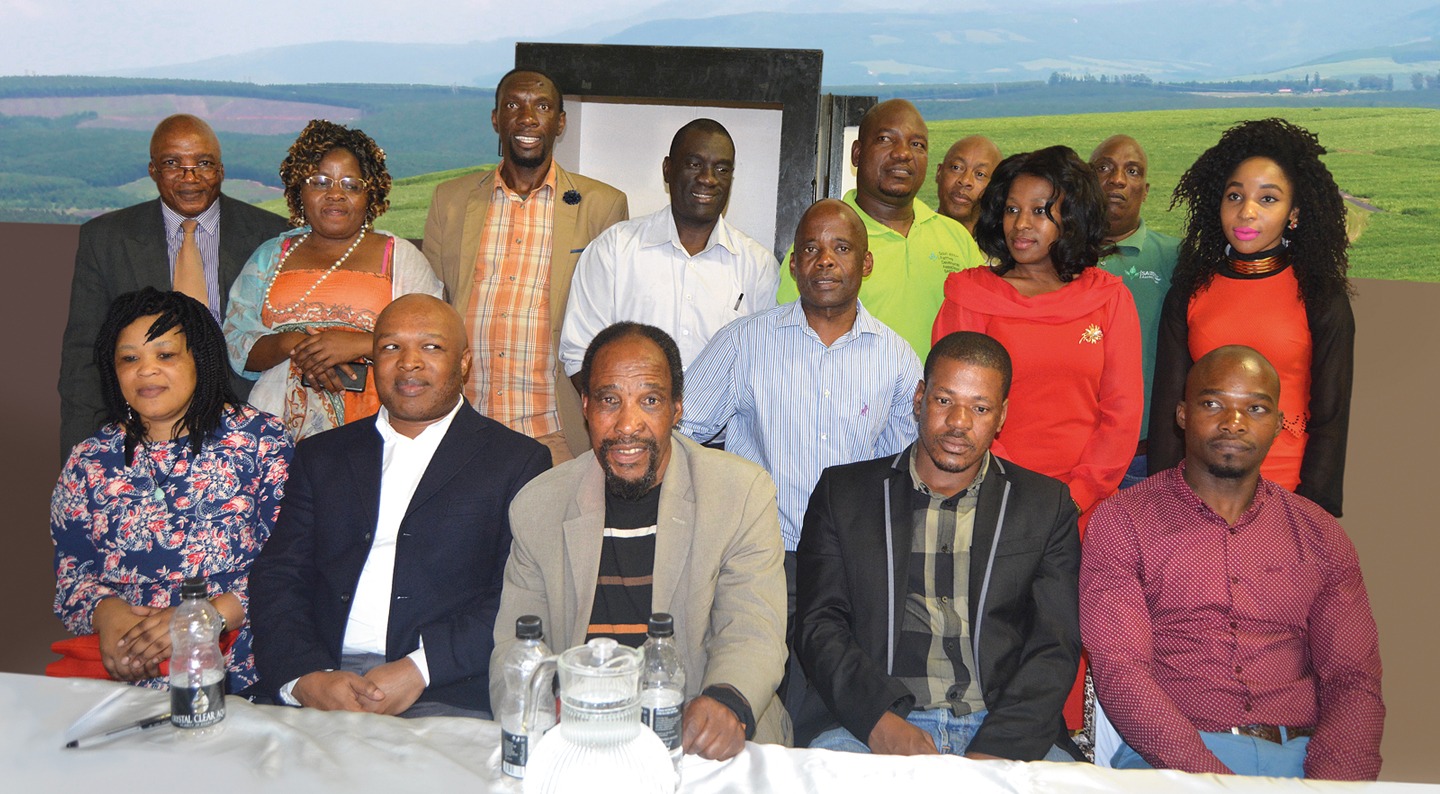 Swayimane small-scale growers recently gathered at an Imbizo at Nongco Community Hall in celebration of the advancement of the second tranche of funding from the Department of Rural Development and Land Reform.

The funding is part of the total of R9 million approved and partially advanced by the department in 2015 towards sugarcane development in the area. In this second tranche, Siphapheme Cooperative received R1,700,000 while Inzwakele got R800,000. When receiving the funds, the Chairman of the South African Farmers Development Association (SAFDA) Noodsberg Mill Area Committee (MAC) and also Chairman of Siphapheme Cooperative, Muziwemali Thusi said: “As a result of the earlier intervention by the department, production increased from 16000 tons to 60000 tons per harvesting season.”

The traditional leader of the community, Inkosi Gcumisa, applauded the department for assisting his community, while appealing to the Department of Rural Development and Land Reform to make land available to the people, as what was available in communal land was not enough. Similar sentiments were echoed by Councillor Gasa of Ward 8, who pledged political leadership support for initiatives which seek to help with the upliftment of the community of Swayimane. According to the business plan, the funds will be used towards cane development, which will include purchasing of inputs, implements and building of the shed on the site, which has already been made available by Umshwati Local Municipality.