In 2006, the Nkomazi small-scale growers faced an uncertain future without access to production credit. This threatened the livelihoods of 1 200 growers and their dependents, along with 9 000 hectares of irrigated sugarcane.

Sam Mashaba, a grower from the Nhlangu-East Irrigation Scheme near the town of Driekoppies, remembers what prompted Nkomazi’s smallholders to start their own development finance organisation. “When SASA Umthombo discontinued its lending to smallholders we found ourselves in a very difficult situation.  Without credit we couldn’t farm, we couldn’t replant our fields and we couldn’t earn an income.  There was no one else willing to lend to smallholders, so together with TSB Sugar, now RCL FOODS Sugar & Milling, we decided to start Akwandze. It was important to secure access to production credit at acceptable terms, which is vital in any production system, but especially in our circumstance because we can’t use our land in the Trust as collateral,” said Mashaba.

The aims of Akwandze Agricultural Finance are to: 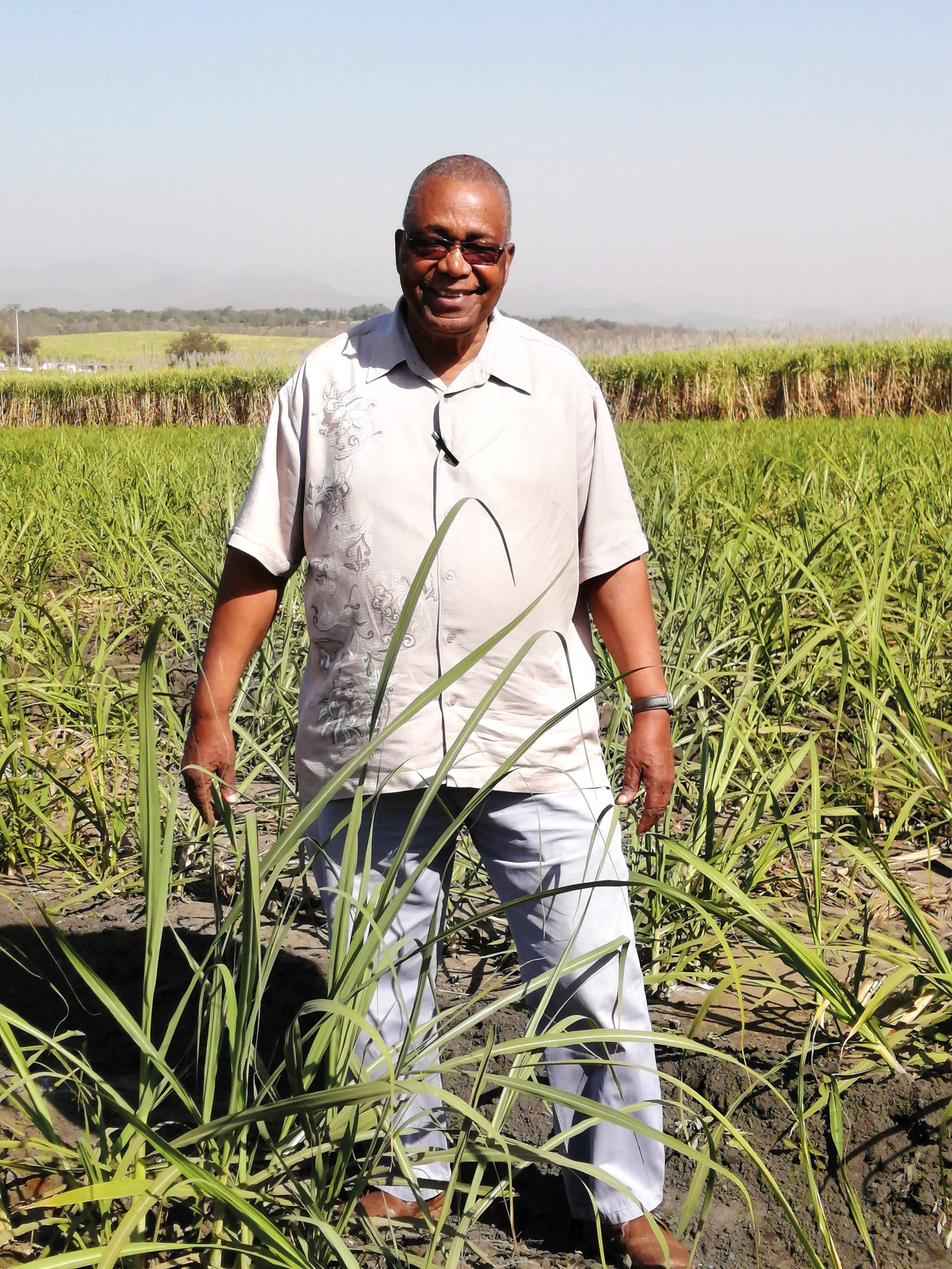 Above: Sam Mashaba and the founding members decided on a partnership between RCL FOODS and Liguguletfu Cooperative, representing the Nkomazi smallholders. The two parties have equal shares in the company, each having contributed R5 million to provide the initial capital needed for Akwandze to start providing loans to smallholders.

The company’s initial focus was on Nkomazi’s smallholder farmers and it soon became apparent that Akwandze would need more funds to meet their production credit needs.  With the growing pace of land restitution in Nkomazi, land claimant beneficiaries were also in need of funding. Today, some 63% of sugarcane crushed in Mpumalanga is grown on community owned land.

With a growing market, Akwandze had to change with the times. Under the Board’s guidance, the company broadened its vision to become a fund manager.  Akwandze leveraged its track record in development finance to secure additional wholesale funds from the market. Over time, this led to strong relationships being formed with the Small Enterprise Finance Agency and the Land Bank.  Funds under management have grown from R20 million in 2006 to a peak of R500 million in 2016. By 2018 Akwandze’s reach had grown to support clients producing 53% of Mpumalanga’s sugarcane crop.

In total, more than R2.5 billion has been invested in emerging growers in Nkomazi since 2006 to drive their sugarcane enterprises. Akwandze has maintained its non-performing loans below 0.8% of withdrawn loans, which is a strong achievement in an unsecured lending environment.

Thembinkosi Khumalo is Akwandze’s longstanding small-scale grower loans manager. He was there when Akwandze started and he has managed the disbursement of more than 7000 production loans to small-scale growers with a total value of R410 million. “We provide medium-term loans for replanting and irrigation infrastructure and short-term loans for ratoon management and electricity. We also have field staff who work with our clients on a daily basis to ensure that their cane enterprises will be commercially successful. That’s the only way we get our money back,” says Khumalo.

Akwandze has also overseen the disbursement of R1 billion in smallholder clients’ retention savings for production expenses. “Our work is yielding dividends. In the literal sense, we have paid out dividends of R17 million to our shareholders, which is more than their initial investment in our company, and their equity has grown five-fold. Through our financial services our clients are assured of an income; we give them reason to hope for a prosperous future for their families. We’ve also seen smallholder cane deliveries grow from 357 000 tons in 2012 to 650 000 tons in 2019, yielding approximately R390 million turnover for the rural economy in Nkomazi’s villages. That’s good for Nkomazi’s smallholders and also for Akwandze’s smallholder loan book,” Khumalo adds. 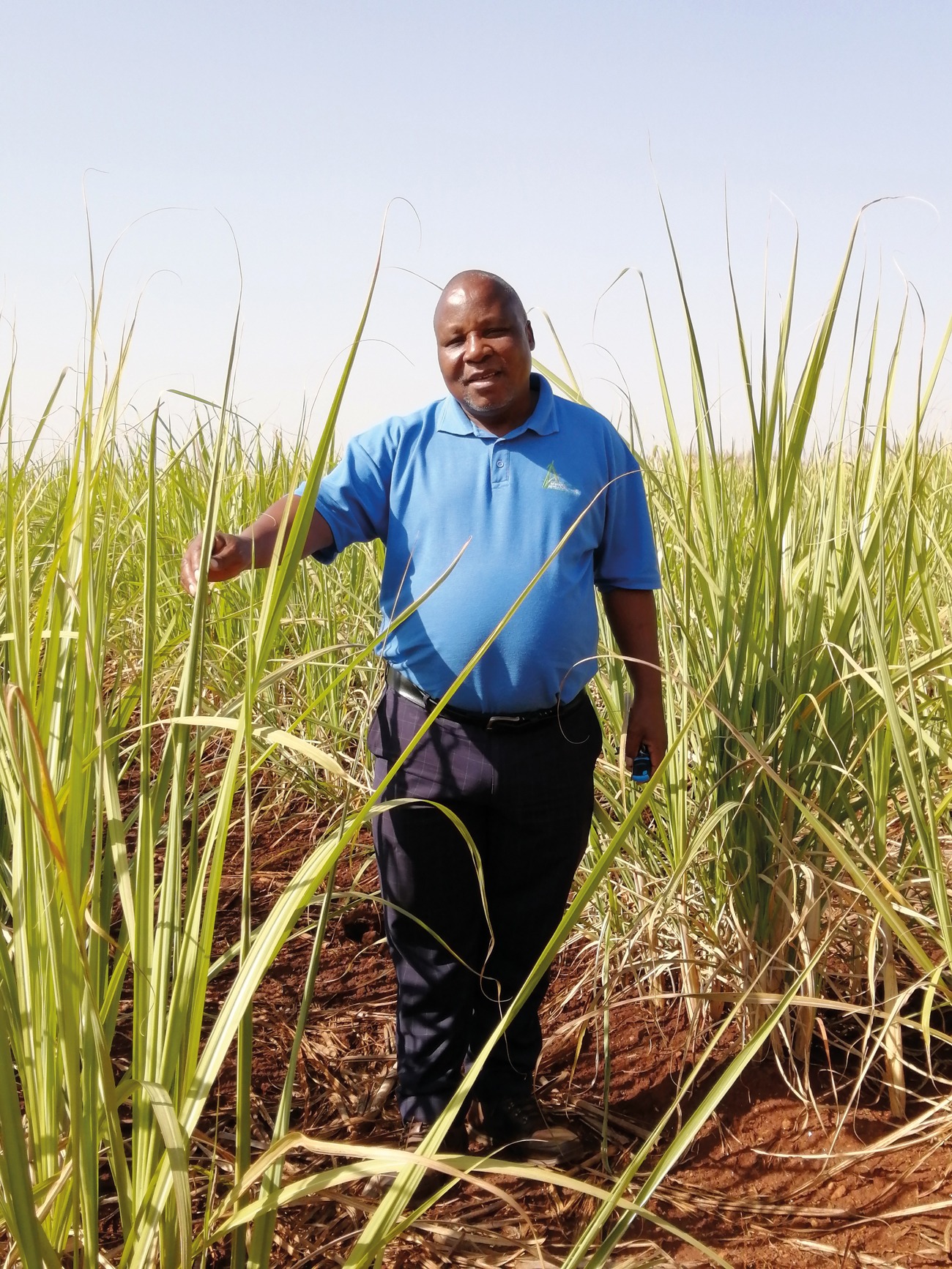 The social impact of its investments is important to Akwandze. Its services support the livelihoods of growers and drive growth and employment in the rural areas of Nkomazi. Akwandze’s lending has a strong gender impact since 51% of the smallholder loans have been made to black African women. Thembi Mdluli has been a leading grower in Nkomazi for the past 35 years. She started with seven (7) hectares and with Akwandze’s support has been able to increase to 28 hectares. She acknowledges the role of sugarcane in her family’s growth and development, saying, “Sugarcane has been my life. It has enabled me to build a nice house, buy a vehicle, school my five children and send them to University. They are all successful professionals today and that makes me extremely proud. Three of my children have returned to Nkomazi and have also started farming sugarcane. They all advise me on my business nowadays, I’m blessed to have such support.”

There is also a strong enterprise development spinoff through the registration of over 100 Small Medium Micro Enterprise’s (SMME) on Akwandze’s loan information system who provide services to smallholders and receive payment of over R180 million per annum from clients’ loan or savings accounts.

In the land claimant space, Akwandze has disbursed over R1 billion to seven community-based joint venture companies in Nkomazi. Collectively, these clients produce more than 1.5 million tons of cane annually, equivalent to 7% of national cane supply, and are a significant driver of growth and employment in the local economy.

Loans are also provided to contractors providing services in the sugarcane value chain. More than R100 million has been advanced to these contractors. Akwandze’s success is attributed to its people and its structured, regulated systems which support loan performance and create shared value for its stakeholders. It has been widely documented that sugarcane growers have had a tough time in recent years with the 2016 drought, followed by the low RV (Recoverable Value) price in 2017 and 2018. Environmental and social risks are also placing increasing demands on producers and credit decisions. Akwandze is well-positioned to continue to support growers through their sustainability challenges by ensuring that they have access to credit and support services that drive development.