WOMEN MUST WORK TOGETHER, NOT AGAINST EACH OTHER

South African Sugar Association (SASA) Vice-Chairperson, Lindiwe “Lee” Hlubi, has made a clarion call to women leaders, managers and professionals to be there for each other.

“I am committed to using my term of office to advance the interests of women… the women empowerment cause is absolutely critical. Therefore, one of my apex priorities is to help uplift women to make a meaningful contribution to the industry and the society at large,” said Hlubi.

She was addressing an event, organised by Illovo Sugar South Africa, to commemorate Women’s Day. August is also regarded as the Women’s Month in South Africa. She bemoaned the fact that there were female managers and leaders who tended to be a barrier to women empowerment, especially once they got into influential positions or positions of power. 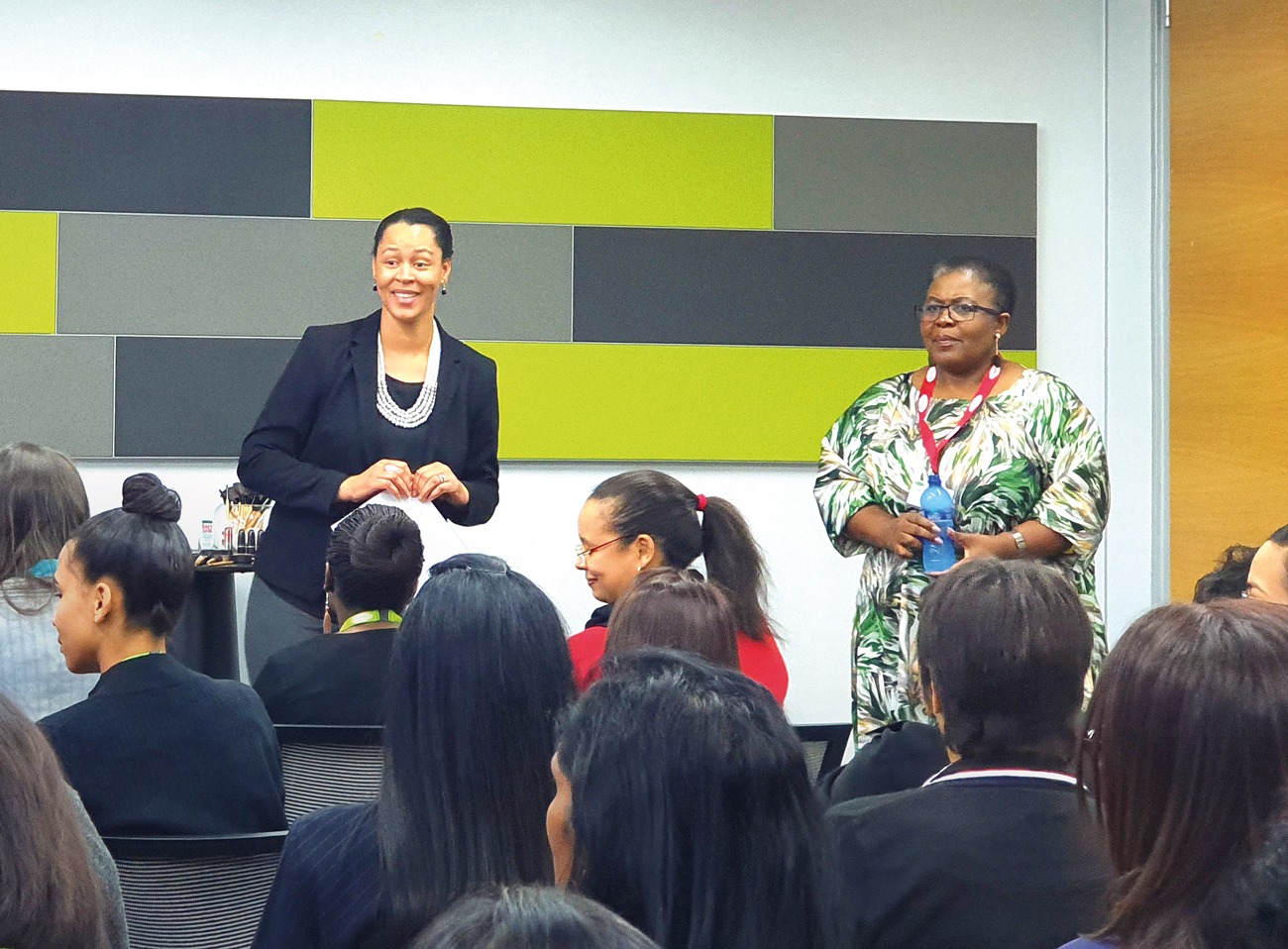 National Women’s Day falls on 9 August – it commemorates the march by 20 000 women in 1956 to the Union Buildings against the then pass laws of the apartheid regime. The day is also used to highlight the plight of women including domestic violence and their continued discrimination on the basis of their agenda. “For me, it is not a matter of fitting in in a society which is still male dominated – yes, it is still a man’s world, but I still maintain my DNA as a female leader,” said Hlubi.

She paid tribute to women small-scale sugarcane farmers. “Currently, our industry has almost 20 000 growers including large-scale and small-scale sugarcane farmers. The small-scale farmers are in majority in terms of numbers but in minority with regards to hectares… commercial growers have the most hectares. Of the small-scale farmers, there are many women growers who are very passionate about cane farming, which is their only source of income. Against all the odds, they have continued farming and help grow their local economies”.

She paid tribute to the late Victoria Khuzwayo who made an immense contribution to the sugar industry. “There are prominent women farmers who have come before us, whose pioneering spirit continues to inspire us today. One of these ladies is the late Mama Victoria Khuzwayo who passed away at the age of 76 in 2017,” she said.

Khuzwayo was a domestic worker turned sugarcane farmer who was the force behind the revitalisation of the Glendale Valley in the 1990s through her sugarcane farming cooperative which saved the day and employed 500 people in the area.

“Mama Khuzwayo was the Chairperson of the Mansomini Irrigation Cooperative, comprising small-scale growers, which was originally established (by her mother-in-law Mrs Cecilia Khuzwayo) in 1982 and thriving until the Glendale Mill closed in the late 1990s. The resultant financial difficulties coupled with political instability at the time marked the downward spiral of the initiative. Then came the drought which virtually destroyed the project. The collapse of the cooperative had a devastating impact on the local community in terms of the economy and job losses. It was all dark and gloom as the reality of poverty sank in. It would take the inspiration and efforts of Mrs Khuzwayo to bring the valley to life again.”

With the help of the Gledhow Sugar Company and government, Khuzwayo and other small-scale growers (mainly women) set out to bring the valley back to life – the life of sugarcane growing. They obtained finance (a loan) to the tune of R3.5 million from the Micro Agricultural Finance Institute of South Africa via SASA.

She urged women not to allow themselves to be put down by society or those who were permanently opposed to advancement of women. “Think outside the box and dream big. Most importantly, claim your place and continue shining like stars you really are! The sky is the limit. Wathinta abafazi, wathinta imbokodo.”