Shukela training
centre does it again!

Once more the STC learner, Philile Jessica Mngadi, from Edison Power, won the Provincial leg of the WorldSkills Competition under the Electrical Installations Category. Philile’s achievement follows that of another STC learner, Mthokozi Christopher Sanga, who went on to win the Nationals and represented South Africa in the WorldSkills Competition that took place in Abu Dhabi in November 2017 in the same category. 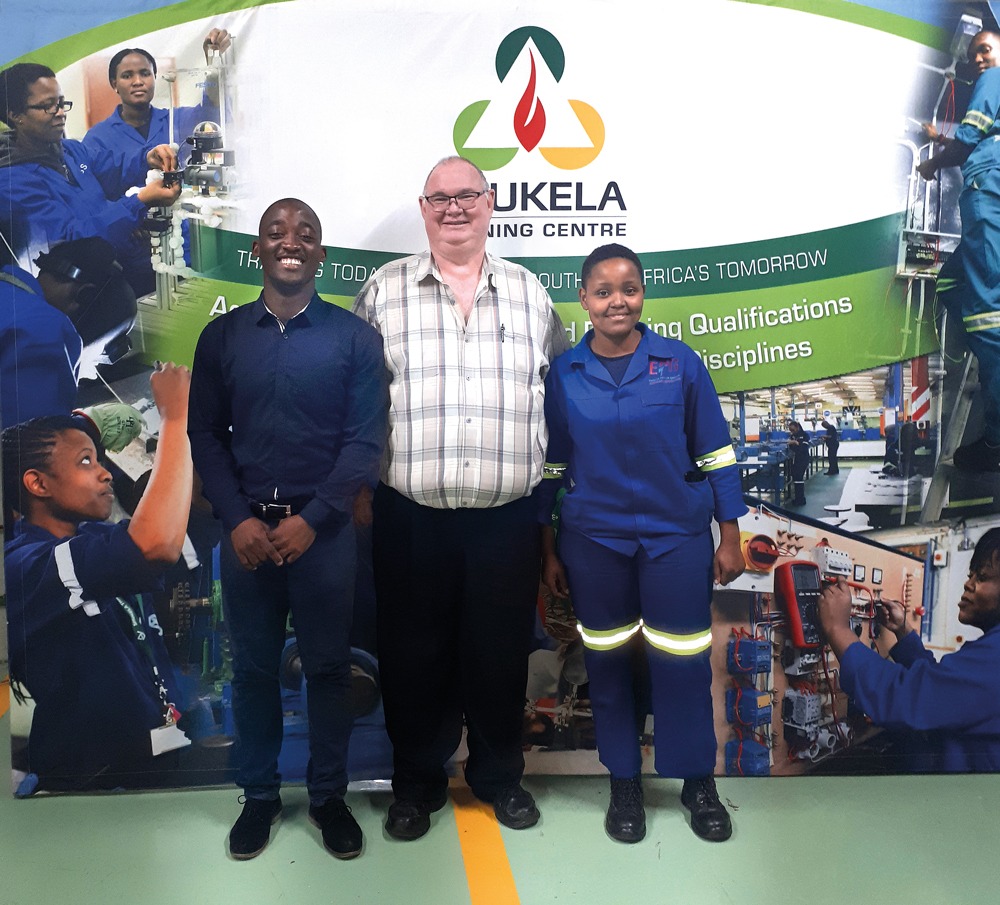 From 10 to 13 September 2018, Shukela Training Centre hosted the Provincial leg of the World Skills Competition in the Electrical Installations category. Ten learners, mostly from public TVET Colleges (South coast, North coast and inland) competed in this category with adjudicators drawn from various training providers being responsible for choosing the winner. The competition consists of a 20 hour task covering various wire ways, distribution board wiring and motors and starters.

The candidates enter via the various TVETs and after a sifting process consisting of both theory and practical assessments done at the TVETs, the best candidates make it through to the provincial leg of the competition.

The 45th WorldSkills Competition will bring together more than 1 300 competitors representing more than 70 countries who will compete in over 50 skills.

As Philile progresses with the competition she, together with other candidates from other provinces, will be trained on home automation and programmable logic controllers (PLC).

Shukela Training Centre Management would like to congratulate Philile and Edison Power for this achievement and wishes Philile well as she progresses with the competition. One Technical Training Officer will be assigned the task of training and mentoring Philile.